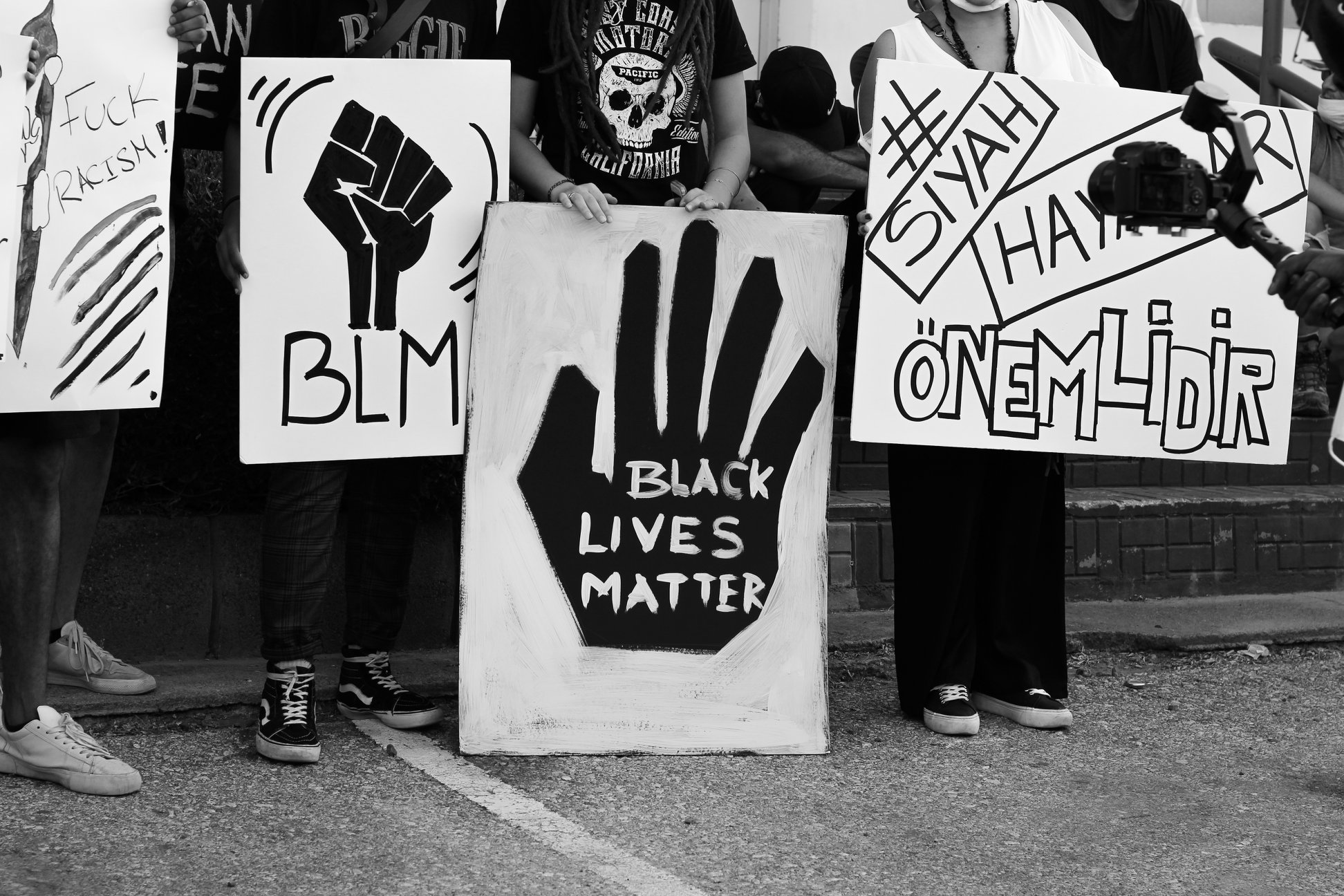 On June 10th, 2020, we marched together in solidarity against racial discrimination, and to raise awareness to the issue of racism within the TRNC. We appreciate the Eastern Mediterranean University, for taking this initial first step of a long journey, towards what would hopefully be further proactive steps actions, in confronting and resolving the various issues experienced by many black students within the university and society.

Huge thanks to everyone who participated - both international students and members of the local community -- who have shown sustained support to this campaign! Life on the island is made beautiful because of all of you, and the incredible diversity of your presence! The first step towards making things better, and fostering dialogue, is the acceptance that there is indeed a conversation to be had! 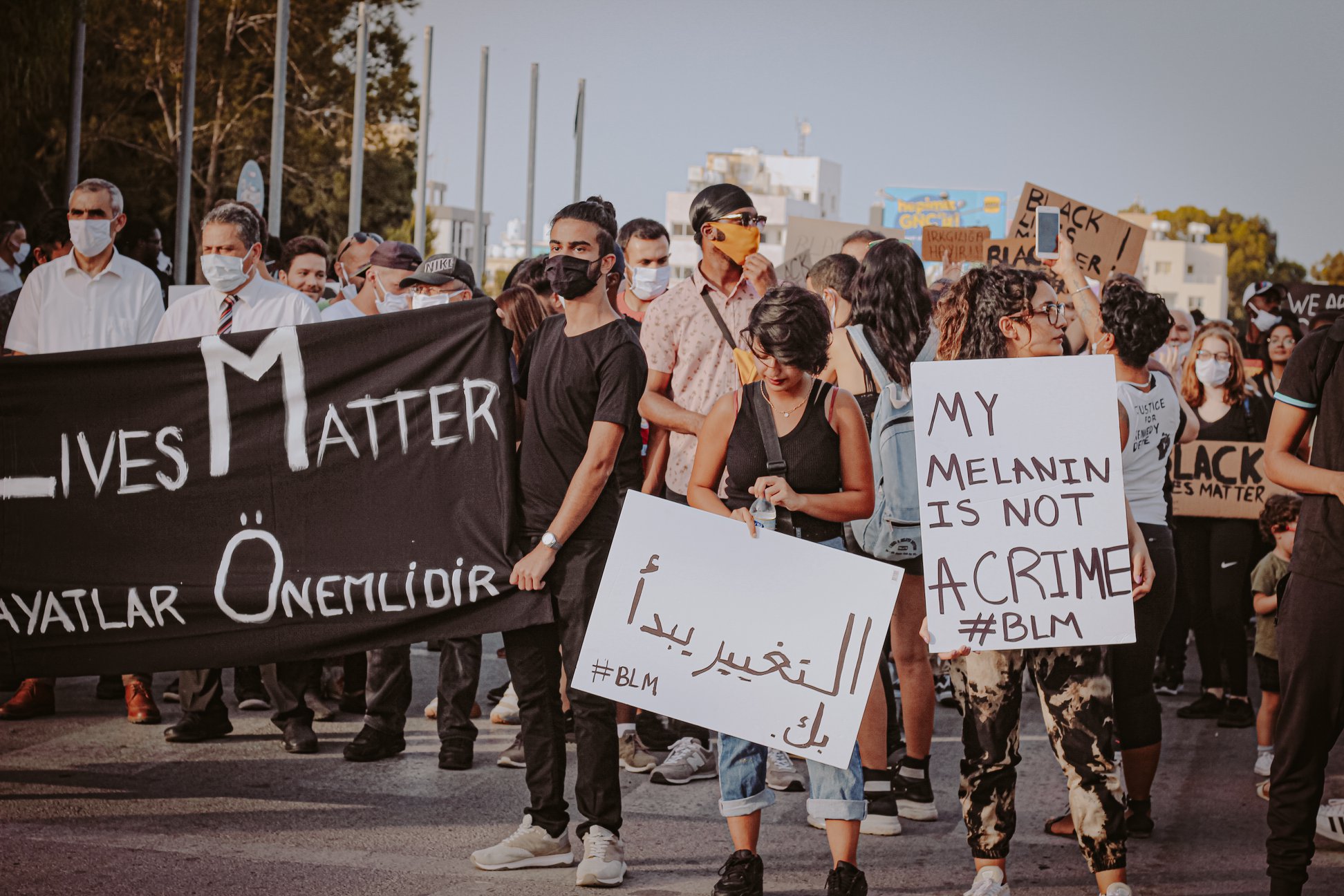 Our demands to EMU: 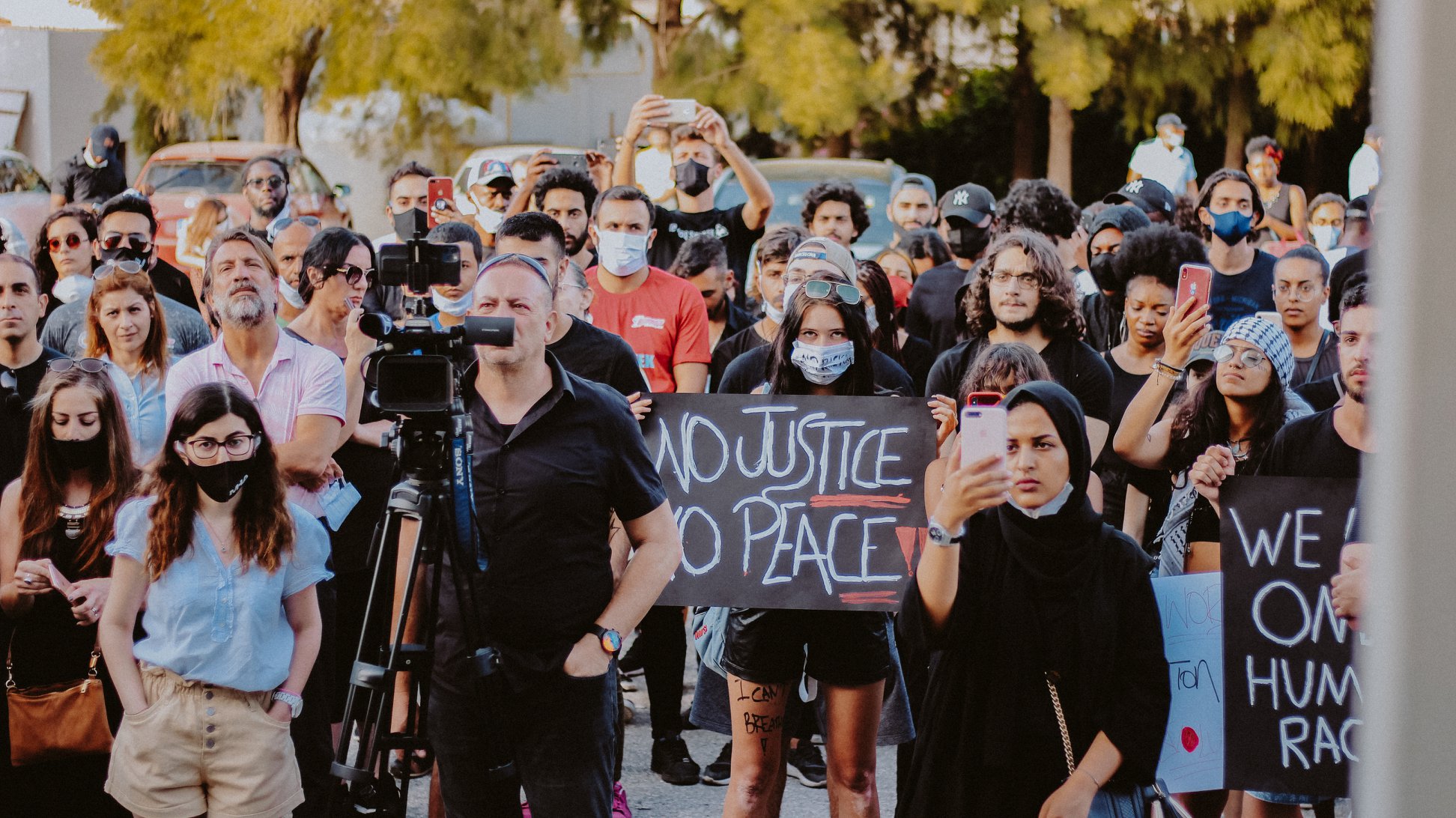