Summary of Court Decisions in the Kennedy Dede Case 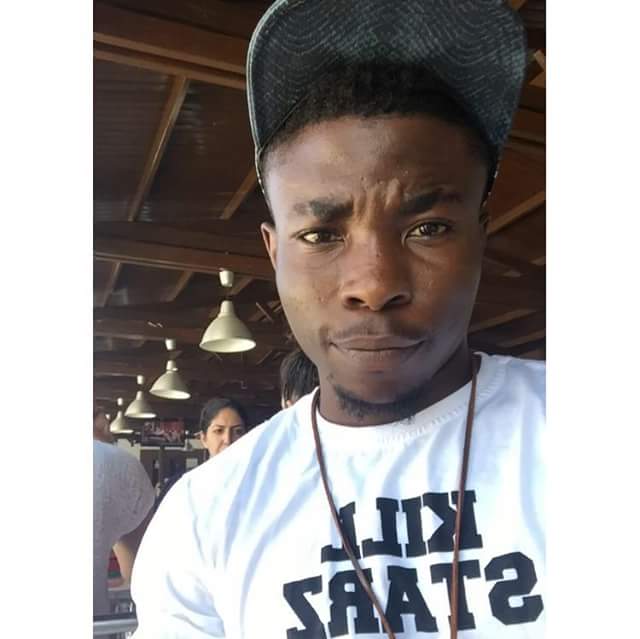 The court identified Defendant 1 as the ring leader. He was 30 years old and therefore enough understand life and its sanctity. The court emphasized that defendant 1's behavior in the murder was clearly cruel. He also enabled the other 4 defendant to be involved in the incident. He was the only defendant who knew the victim before the murder. He called and encouraged the other defendants to assault the victim and had also beaten the victim in the same place before. Violence appears to be a habit for defendant 1 who also fled to south cyprus (greek side) after the incident.

He played an active role in assaulting the victim and was an active participant in the murder. He is a young person (18). Because of his age, he had not even completed his military service. He contributed to exposing the details of the murder with the voluntary statement he gave to the police.

He played an active role in assaulting the victim. He was an active participant in the murder. He is a young person (21). Before the incident defendant 1 invited him to beat up a person (victim), to which he responded positively, and not only that, but also included his younger brother (defendant 2). He also fled to south cyprus (greek side) after the incident.

Despite being a woman, She played an active role in assaulting the victim and used an electroshock device on the victims body. She was an active participant in the murder despite also being a young person (18). She also fled to south cyprus (greek side) after the incident.

He did not assault the victim. For 30 minutes, 4 other defendants beat the victim while he watched from afar. The assault stopped with his "police is coming !!! someone is coming !!!" call. However, he helped the others get the victim from his home to be beaten and helped take the victim to the place where he died by car. Played an active role in the murder as a driver, although he did not physically beat the victim. He didnt try to flee. 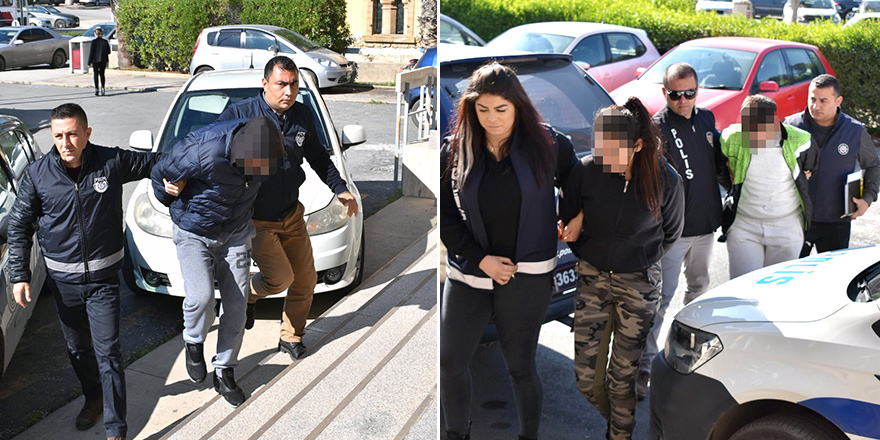