On March 24th, we read the statement by the TRNC Prime Minister, Mr. Ersin Tatar, in which he stated that the responsibility to take care of the thousands of African students who live in the TRNC lies on those who brought them here. He went further to say that before the covid-19 crisis, this was already a problem and now is the opportunity to “clean them out.” He concluded by saying; ‘This is not racism but we need to protect our citizens.’

Well, Mr. Prime Minister, saying that this is not racism, does not mean what you said is not racist. As a leader, and especially during a time of unprecedented global crisis, one which affects us all in all countries and regions of the world, what we need are words which unite not words which separate us. Your statements were racist, and we will explain why 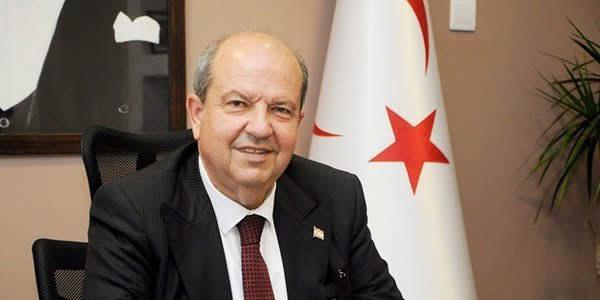 Saying something is not racist, but proceeding to make a racist statement does not cancel such statement out. By targeting one group of a population and othering them based on how they look or where they come from, this is in effect racism.

There are about 90,000-100,000 foreign students living and studying in North Cyprus. Why is your problem with the 30,000 Africans? Why do the 30,000 Africans need to be cleaned out? Why should they be cleaned out like dirt? The use of terminologies such as ‘clean them out’ and to describe a certain group of people and exclude them out, instead of addressing their concerns is discriminatory language that is recognized universally as racist.

On January of 2020, you visited the Eastern Mediterranean University’s graduation ceremony and gave a speech calling for unity and compassion. Two months on and at a time when we should be concerned with our common humanity, a time when society needs to be united, you are preaching the politics of polarization. This is not the unity you spoke about!

Not only are your statements racist, but they lack compassion too. Many of these African students are sponsored by their families, and these families live in countries which have been severely affected by the Covid-19 crisis, leading to the adoption of drastic measures which has seen many families lose jobs and incomes – measures which have also reduced the operational capacities of banks making money transfer virtually impossible. To make matters worse, your government shut down MoneyGram, and Western Union operates for only half a day. So, how do you expect these students to get money from their families? How do you expect them to feed and take care of themselves? Yes, there are hundreds of students, not only African students who work paid jobs alongside going to school. Is this a crime? The world over, students study and at the same time work to earn money to take care of themselves. It is inconsiderate on your part to dismiss their concerns in times of need. 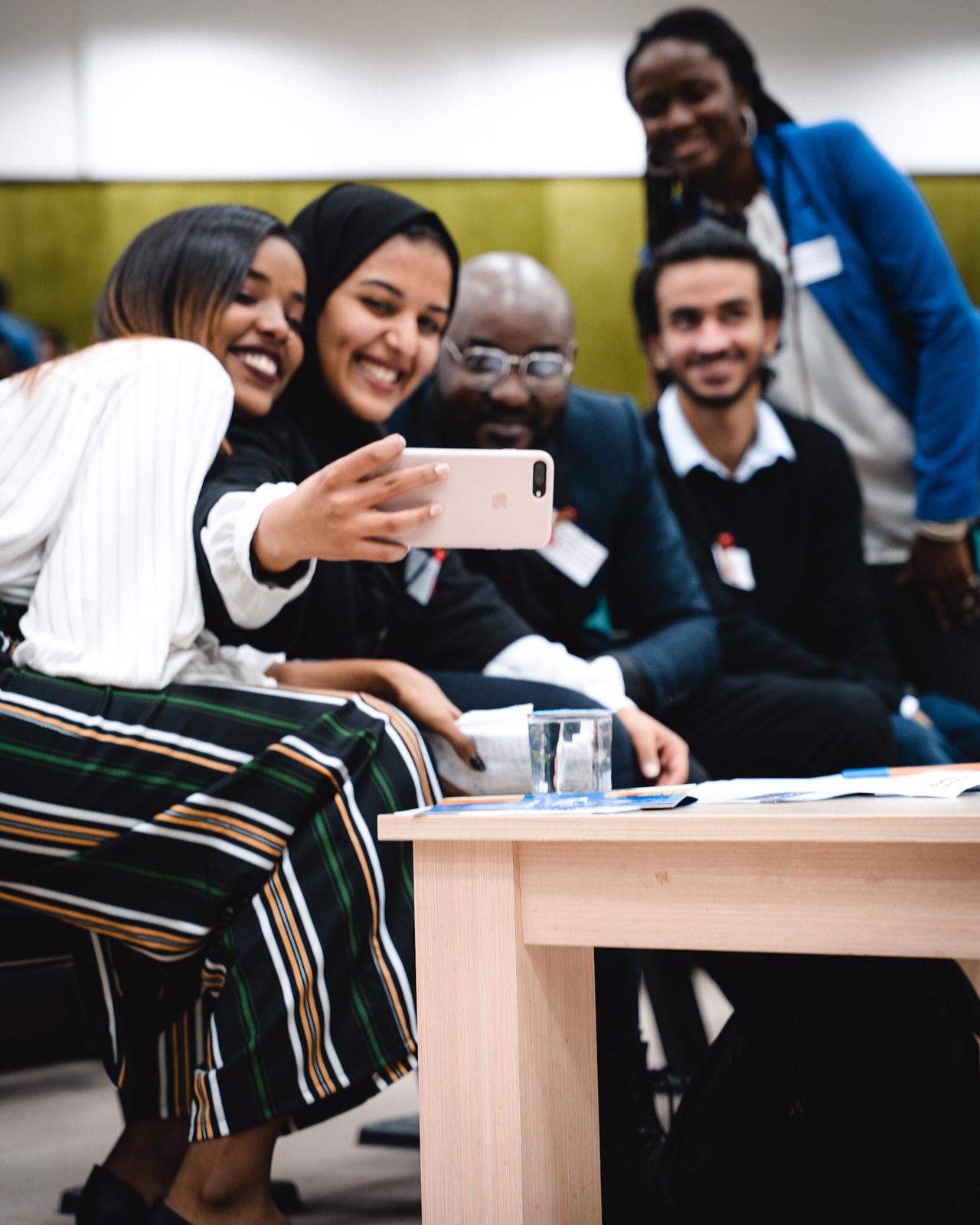 When we read your statements we were not only sad but also disappointed, because it lacks proper insight into the system which has forced many students (not only African students) to have to work in hotels, resorts, restaurants and so on and so forth. A majority of these students are deceived into coming to study in North Cyprus by agents who are employed by institutions of learning who receive their licenses to operate as universities from your government institutions. Despite many students over the years calling for this industry of agents to be regulated, nothing has ever been done. So, when some of these students are deceived and trafficked into coming to study here, do not only try to deport them or ‘clean them out’, ask how they got here in the first place. Some of these institutions of higher learning which have licenses are nothing but charlatan universities and frankly should not be operational. Yet they are! Perhaps your office should pay a visit to some of these institutions so that you see for yourself what we talk about

You want to clean out the African students, what happens to your economy? As foreign students we see ourselves as one unit irrespective of where we come from, and we have our own organization called VOIS Cyprus (Voices of International Students in Cyprus) which represents us all. We do not see ourselves as Africans or Asians or Arabs or Europeans or Turkish or otherwise, we see ourselves as foreign students and we are united in our struggles. As foreign students we contribute billions of liras into your economy annually. We pay school fees in your universities, we rent houses, we buy food, we use public transport, we pay for health insurance, we shop in your malls and pharmacies and we have opened businesses which also employ Turkish Cypriots. The income we bring in enables you to pay the teachers, administrators and staff in your universities, amongst others. The house owners, taxi and bus drivers, shop owners and so on and so forth who benefit from this income are majority Turkish Cypriots. These same students work in your hotels and resorts during the summer break; the very same resorts which thousands of tourists visit yearly. We are a significant part of your labor force and if we do not contribute directly, we do so indirectly. 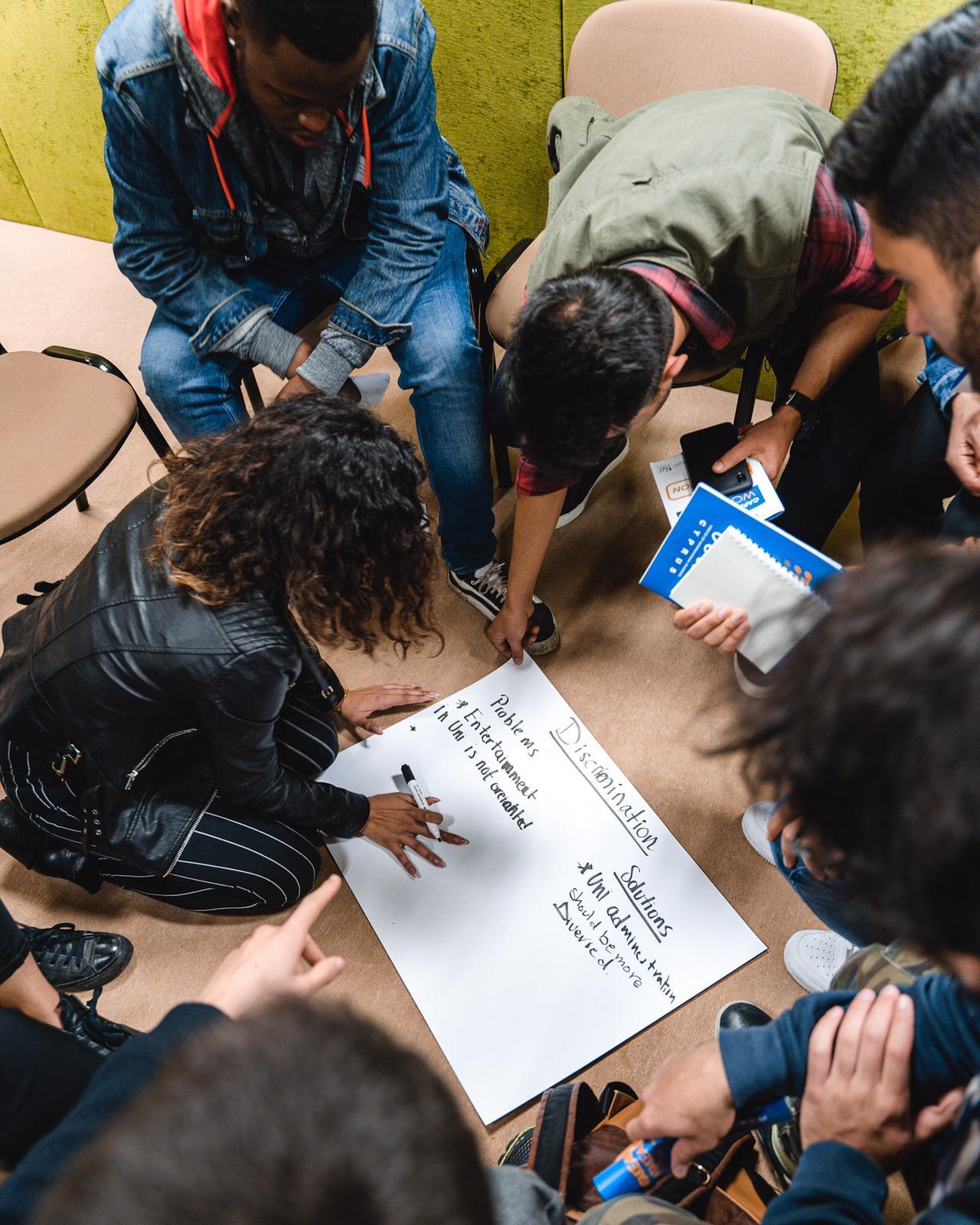 This is not all!

The presence of foreign students here has promoted North Cyprus as a multicultural environment, leading to unprecedented diversity and has also attracted thousands of visitors to this country – visitors which include our friends and families. In fact, recent studies show that the educational sector contributes more to the economy of North Cyprus than the tourism sector, and we contribute to both.

Furthermore, the presence of students from different countries here gives North Cyprus tacit political recognition. What do we mean by this? Because we study here, officials from your universities travel to our countries, and visit our embassies and other political institutions to promote not only their institutions, but North Cyprus as a whole. As a result, our embassy officials, other state dignitaries, and accreditation boards have visited North Cyprus in return. This is tacit political recognition.

Therefore, Mr. Prime Minister, if you want to clean out African students from North Cyprus; be ready to clean out all foreign students because we are one, united and inseparable. Reading your statements particularly at this time when foreign students find it difficult to get to emergency contacts when in need is heartbreaking. You are not only reinforcing racism, but you are encouraging others to be racist as well. Because when they listen to your words, they may think: ‘Oh! If our Prime Minister says we need to clean them out, then why attend to their needs and worries?’

This has the potential of causing more harm than good.

As such, as African students, Asian students, Arab students, European students, Turkish students, and foreign students in general, we call on you to please retract your statements. In the meantime, we call on our friends, our brothers and sisters who are Turkish Cypriots, to remain united with us during these difficult times. Together we will scale through this crisis!
The Office of the Presidency of VOIS Cyprus