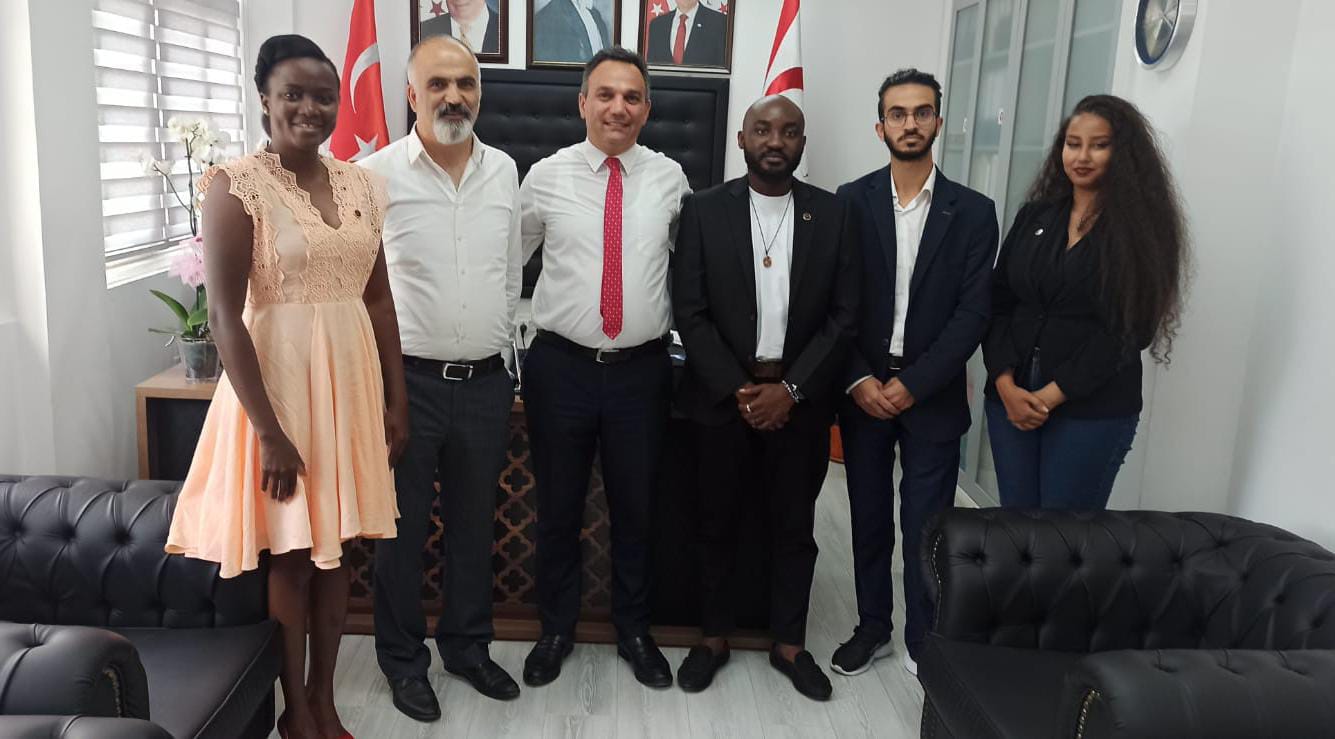 Today, a VOIS delegation conducted two meetings, the first being with parliament members, Armağan Candan and CTP party foreign affairs general secretary, Fikri Toros. The second meeting was with the new Head of the Higher Education Department for the Ministry of Education, Behçet Çelebi.

In the first meeting, the discussion centered around the current housing crisis being faced by international students. The parliament members promised their full support to VOIS Cyprus when we eventually table a report on housing issues and suggestions for solutions to the parliament.

An important point we would like to highlight to international students pertaining to housing is that contracts which are stated in Turkish Lira are taxed less than ones stated in foreign currency. This point is important to know while negotiating with your landlords.

In the second meeting with Mr Çelebi, VOIS established a relationship with the new head of the Higher Education Department and he promised to lobby for international students rights and especially on the issue of housing. The problem of transportation and the lack of bus capacity in certain universities was also discussed, as well as the various problems in university dorms including hygiene and lack of capacity.